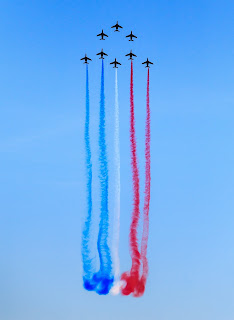 A special day in the life of a country, a nation, a people group hosted by a land in common celebrating a "birth" of that which was not actually born could be held on July 4th reminiscent of signatures when a few created that which is represented in Old Glory!  Old is old at 200 plus years - at least in the personifications of a country.  In a world of many countries with elders of other aged lands is there wisdom to look up to, I wonder?  The birth of a nation, celebrated without cakes or candles in booms and blasts instead could too remind some of wars and death and trauma in a fight for the free.  The fireworks for the proud - blasted away in every state of the union, in every major city of the states - a fortune no doubt - going up in smoke!  From 1776 comes the honoring of a homeland to become a better "us" in a better time - where oppressions were ended such that freedom was born in the foreseeing of forefathers.  As all of the "works" arrive from shipments big and small, prepped before parades and cookouts and fun times by most - it is later that millions and millions of Americans gather round nightfall to celebrate the memorial and the view.  Birthed in irony, because of those who were already in this land - a non-citizenry they became - even before the pen of declaration made clear the stance of a nation yet unkown. Dreams for equality, dreams for rights, dreams for fair taxes, dreams for us - an imperfect us we are!

Please share your comments! Comments are moderated, but generally most (and I try to do all of them) are posted! NOTE: I do not therapy by blog --- but I will reply in general terms to nearly all posts! 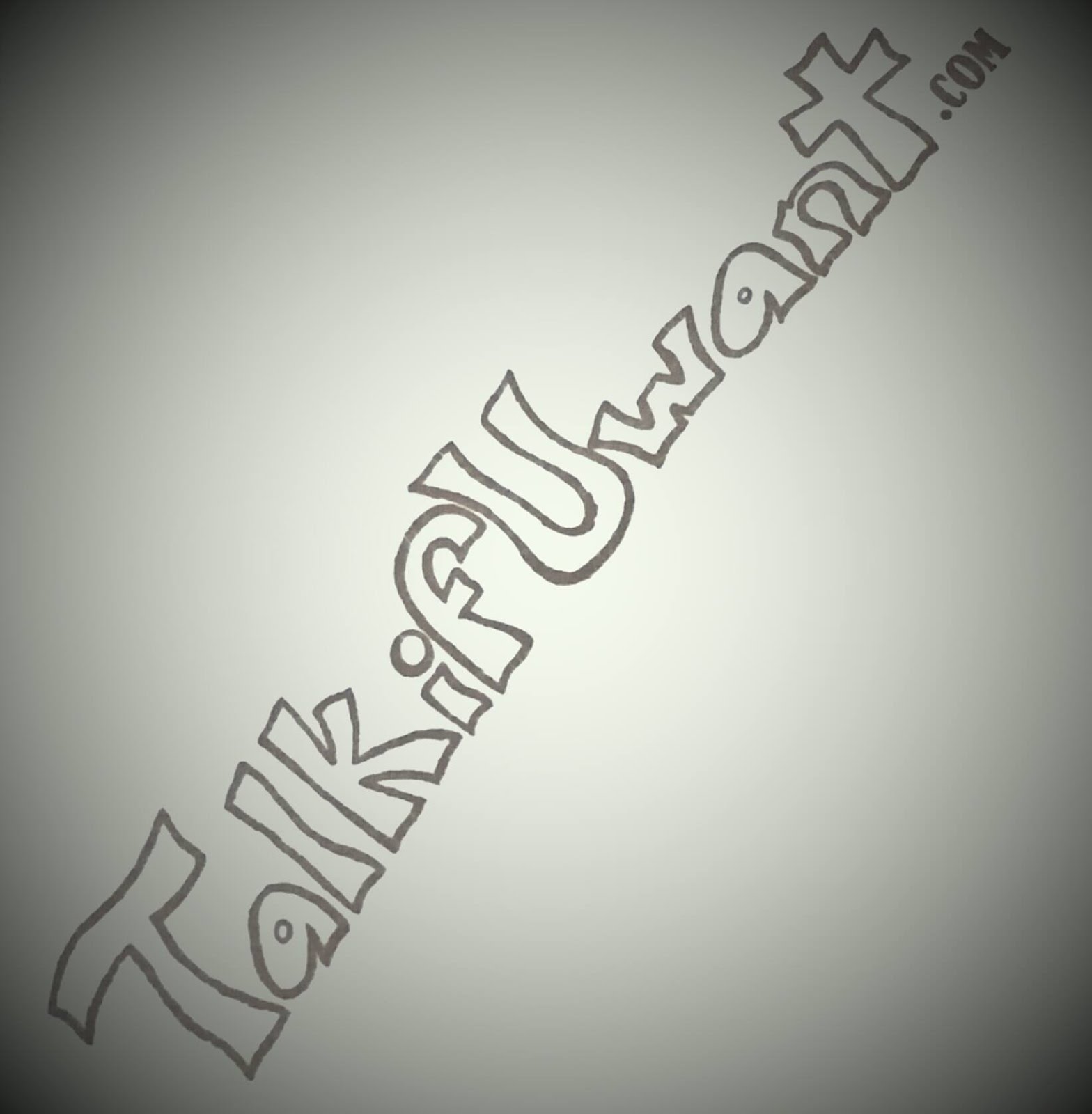